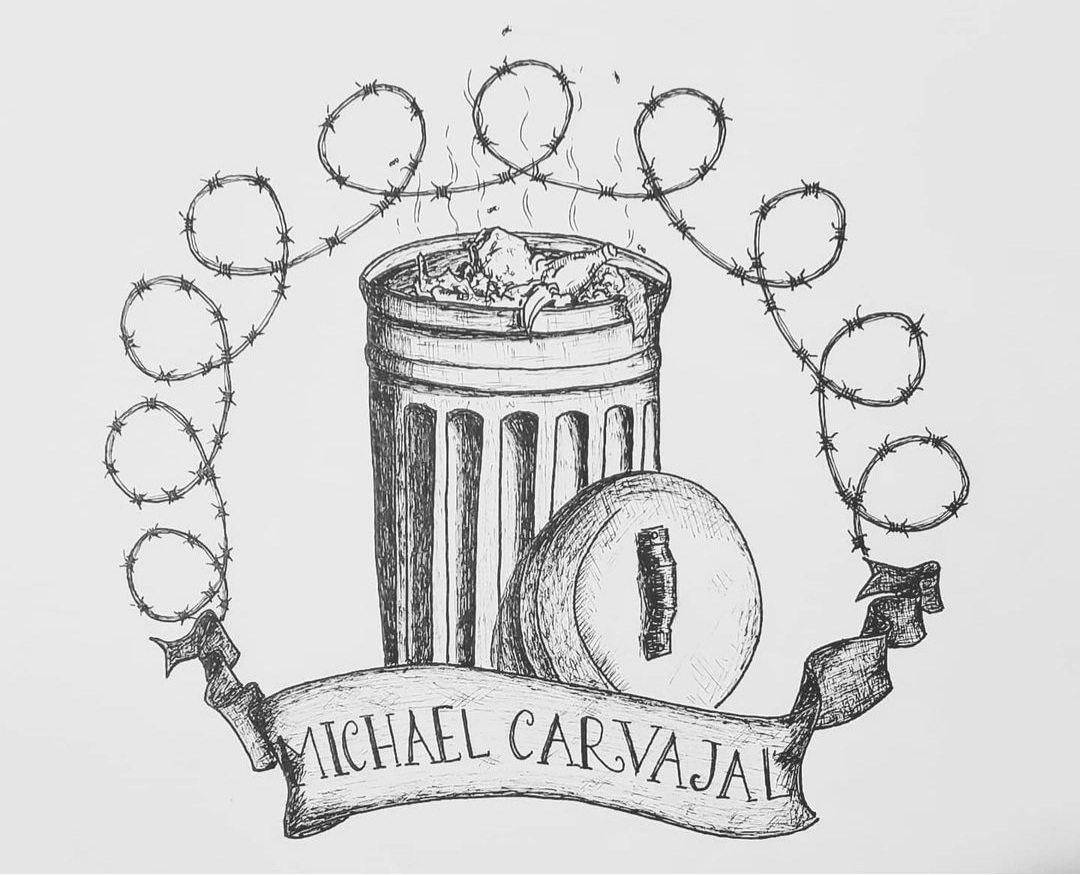 In the past three plus years I’ve been in the SHU (segregated housing unit), I’ve been directly aware of nine hangings. That is, occurred either on my range, in my cell, or near enough that I could hear the body hit the ground. Some of these were “cries for help”, some were serious, all were scarring and devastating. Almost always BOP staff hides behind either indifference towards our lives, or bureaucratic policy to avoid actually helping… at USP Atlanta they rushed in and yanked the prisoner down (by the legs), slapping them, yelling to “be a man, not a bitch!” at other institutions they laugh, yelling to quit faking.

Two years ago here at Englewood Levi hung up, and it took minutes before his door was opened… The guards who cared (there were a few), hamstrung by the policies they were too worried to violate. While some officers were distraught, others laughed calling Levi a “Turkish piñata”… rage swelling in my chest seeing how a desperate death could be mocked and belittled… at that time in the SHU we were not allowed radios, newspapers, magazines or personal books. We were told to deal with it “don’t come to SHU if you can’t handle it”. Neverminded the fact that for some..  the SHU came to us, we could not avoid it, escape it, work our way out. You handle it or become a “piñata”.

A few nights ago, Englewood’s evening staff displayed its humanity and treated a human life like a human life. My next door neighbor hung from his sprinkler, his awoken cellt lifting up his legs to relieve the pressure, screaming for help… and it came…the C.O’s Rushing in to get him down, the Lieutenant wasting no time, there would be no Levi repeat. Bravo really.

Despite this redeeming display, there will be more acts of desperation because being in the SHU pretrial is an exhausting, deeply desperate situation. We are allowed radios (if you have $70 to spend), you can have reading material mailed in (if you have people to do it) but those things mean little in the late of the night, these tiny 6×8 noise boxes allow little comfort, yet plenty of despair. People who suffer withdrawal while the pharmacist refuses to institute the MAT  program ). People suffer anxiety, anger, migraines after losing access to coffee cold turkey, we suffer the loss of loving contact, going months or years being denied physical contact with our families during the most stressful periods of our lives. We still only see one hour outside a day, pacing around in a degrading dog kennel, most still only get one 15 minute phone call a week. My visiting situation is better than most (after a year plus during the pandemic with no visits or calls I have For the last couple months been allowed 1 hour visit a week) while the phone situation is worse… but for me right now visits>calls.

The first time in my bid I can say that it isn’t even the staff that are the issue, back here right now we are being treated more decent, often guards will go out of their way to be respectful. The major issue is they are also constrained by policies. Personnel isn’t the problem, policy is the problem, the SHU is the problem. The bureau leadership and policies they author. The problems are limitless… the lack of information, the once a week chance to get any news only to be told “nothing”, the stress of trying to fight your case with drastically limited access to your legal team (and family and friends), the constant noise that refutes any hopes of thinking clearly for a minute, the being stuck and knowing all the kindness or good behavior in the world won’t open that door. That combination would break the strongest back and it often does.

This (FCI Englewood) is the “easiest” SHU possible, and people still hang here, because even the softest SHU is a soul crippling death trap… we still have to beg and plead for medical attention, we still sleep directly next to our toilets… we still can’t hug or kiss our families. We are stuck.. long-term segregation must be abolished, the people who are chosen to write policies should not exist unchecked and have limitless ways to torture at their disposal, non-contact visits must be reverted back to contact, basic comforts like real hygiene and coffee must be allowed for purchase, access to information and those who have it must be increased. We need out of these cages.