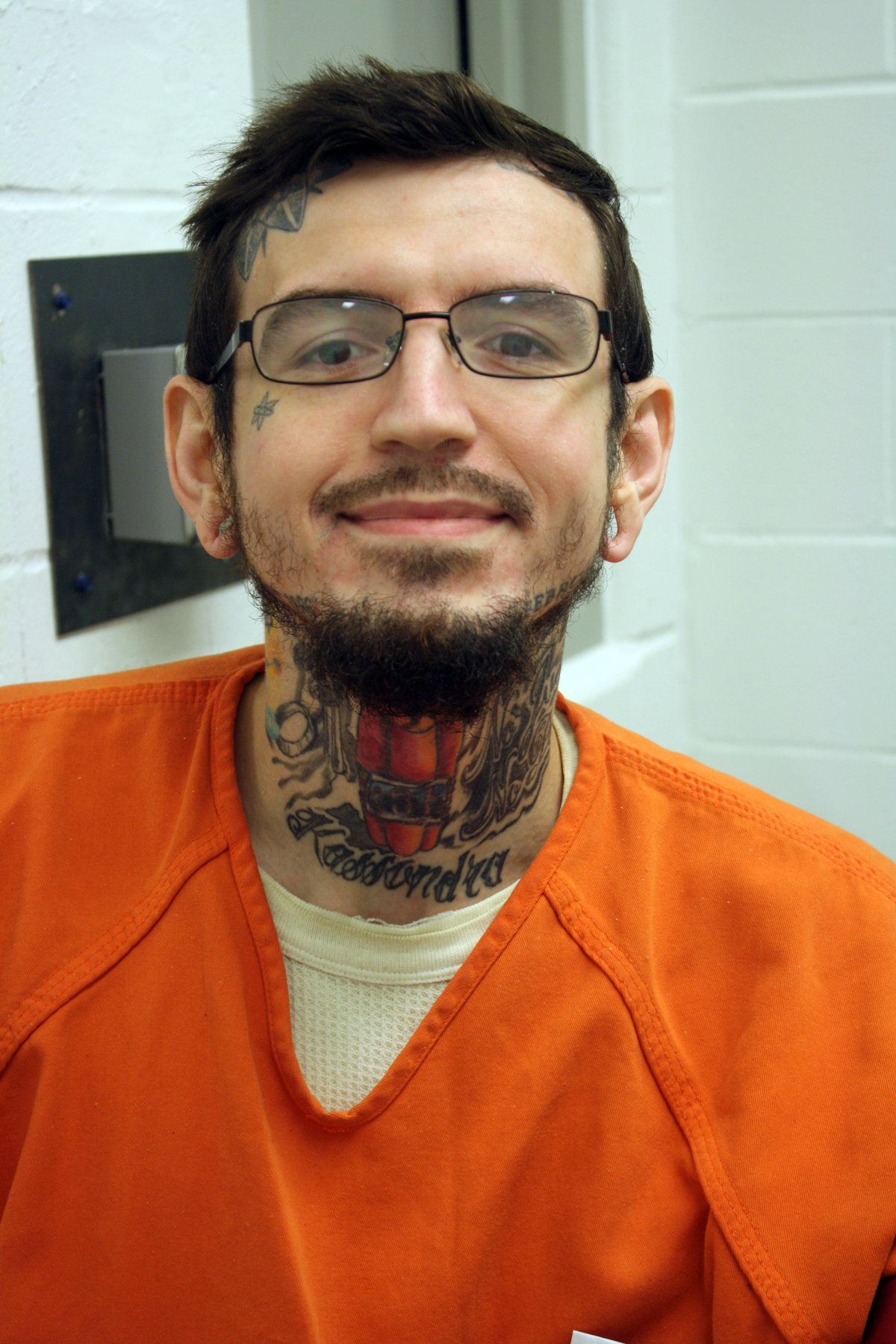 “THE DEFENDANT: First I’d like to congratulate the Court on such a stellar job. Another graffiti homeless person is off the street. So I’m sure the FBI and Patrick are very proud of themselves. This is a good picture for the United States and they needed this. This is a solid win. You do an amazing job up there

This is supposed to be a chance for me to speak. I didn’t speak this entire time. You’ve held sentencing and punishment over me, and even now no matter what I say you can still hold that against me, not let me do things, not recommend things. That’s such a farce. This whole court’s a farce.

You’re all a part of this. From the man over there who works the same corporation company that ran Prime Health Pro (ph) to you that takes away freedom and tears apart the community. You do that thinking that this is justice. This is no justice in ripping people from their homes. For what? Breaking a window? Ten years for breaking a window? And the cop that killed Freddie Gray got zero? The people that killed Trayvon Martin got zero? It’s so horrendous.

And I’m not sorry for what I did. I’m sorry that I got caught before I could do more things. I would have loved to attack more government buildings and make sure that bubble of safety that prosecutors and FBI agents and judges feel got shattered so that they stay in their safe pockets knowing they can’t touch me even though there are consequences to my actions. Same way we have consequences for our actions. If I throw a hammer out a window, I get ten years in jail. If you sentence a first-time offender to life in prison if he sold meth, you get a clap on the back from the President and a job for life. And if that’s justice, then you’re use of justice is so skewed and just horrendously immoral.

Further, this isn’t a victory for the State. This isn’t a win for any of you, any of you on this other side of the table. It’s done nothing but affirm my views, affirm my beliefs that the government is just disgusting. Even when I walk in I can’t tell my wife I love her. I can’t look at her and smile because, what, I broke a window? That’s justice? That’s fair? That’s not justice. There’s no rehabilitation in that. There’s no freedom in that. There’s no constitutional rights in that. It’s just bullying. It’s just the upper class saying we’re going to keep people who did not agree to our rules and then decide not to live by them, we’re going to keep those people shackled up so we can live comfortably in our own little bubbles and we never have to look outside of those bubbles to realize what’s really happening, which this class is set up to keep people down, and when people step out of that class system, they get punished horrendously, more than any other country, any other country on earth, the land of the free. It’s despicable.

below is the transcript in entirety 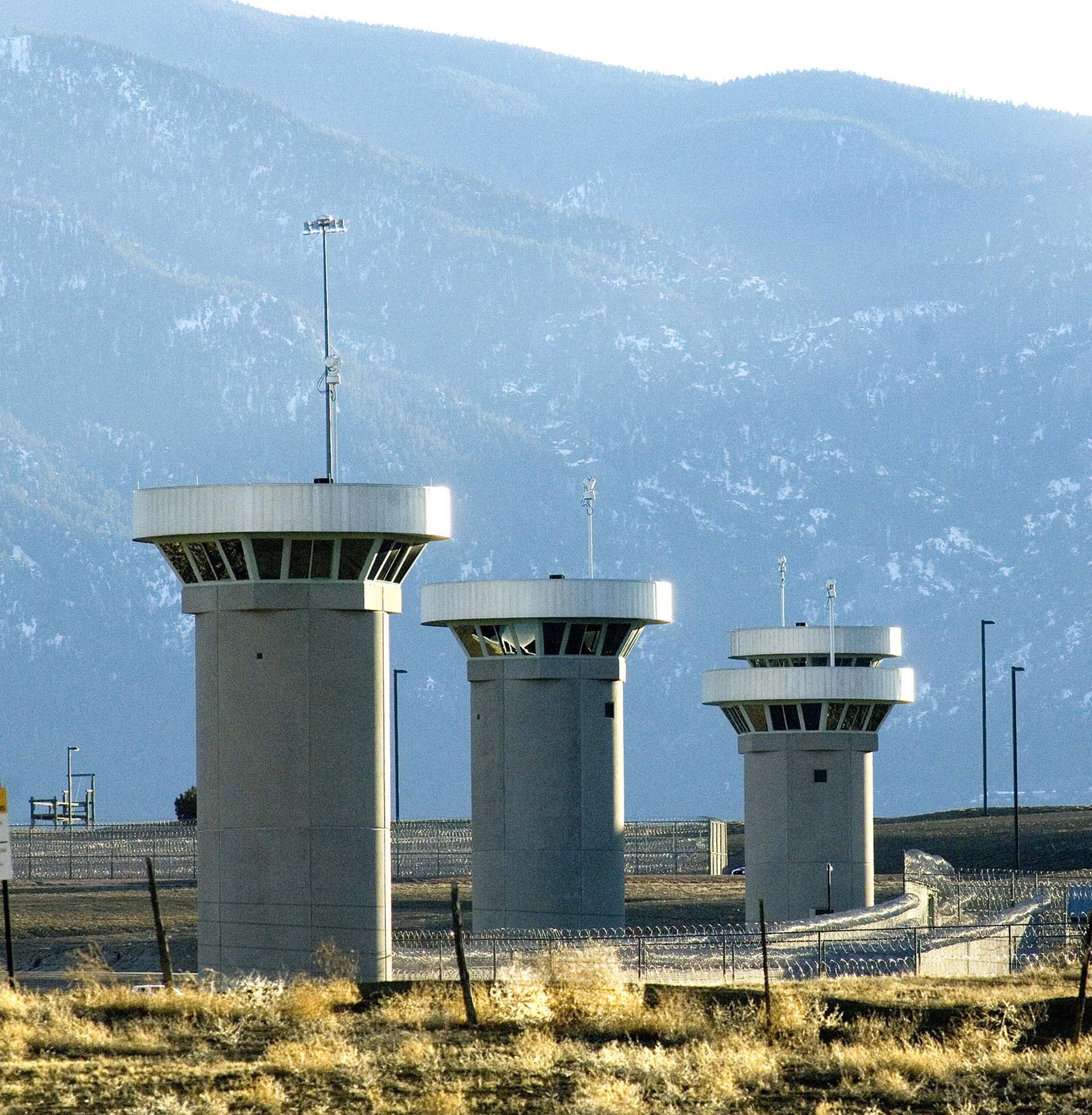 Second Annual Int’l Day of Solidarity with EK: His Story