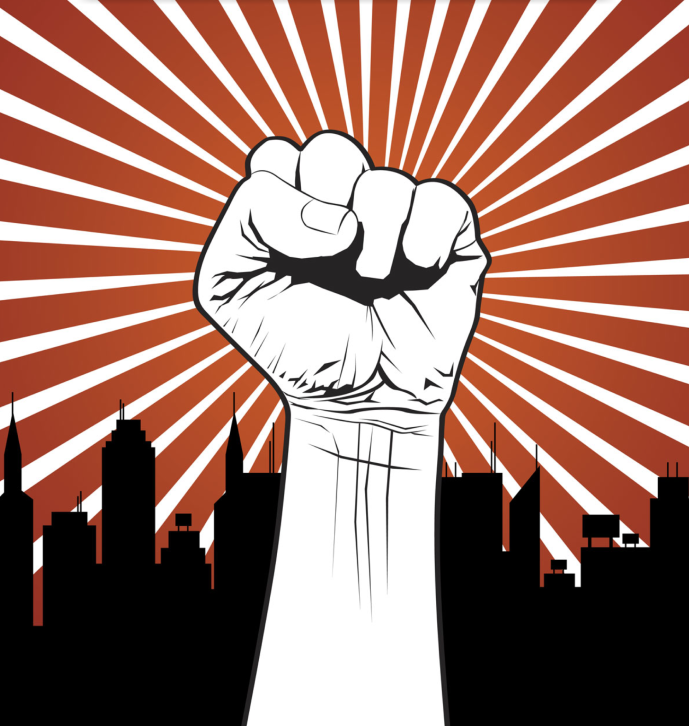 Eric has been held in disciplinary segregation since February 24th after being accused of throwing his shoes at a guard during a shakedown of the cells while the whole prison was on lockdown. At the subsequent disciplinary hearing, Eric was sentenced to 60 days in the hole (solitary confinement).

While in segregation, Eric is on commissary restriction, meaning that he cannot buy extra food from the commissary to supplement the meager vegan food tray. Trying to eat only the food they provide him is leaving him hungry all the time.

We gathered from Eric a full report of the food he is being provided and, running it through a nutritional analysis, found that it is totally inadequate. Eric is being fed approximately 940 calories per day, way under the recommended daily intake of 2,400-2,800 calories per day. Eric is literally starving.

We are asking all supporters to call the prison and demand that they find a way to provide Eric more food—either by giving him access to commissary or adapting their vegan food menu. If the following bureaucrats do not pick up, please leave them a message.

Here is a sample script for your call:

“Hi, I’m calling about Eric King, number 27090045. He’s being held in disciplinary segregation right now and is on commissary restriction. Because the vegan tray that Eric gets is so inadequate, and since he can’t supplement it with commissary, Eric is starving.

We calculated that Eric is getting approximately 940 calories per day from the vegan tray. This is way under the recommended daily intake of 2,400-2,800 calories per day. Something must be done to get Eric access to more food right away. This can be done by giving him access to commissary or by immediately improving the vegan tray that you provide.

Eric is getting dizzy, having trouble concentrating and feeling hungry all the time. We need to address this situation immediately. Thank you.”

If leaving a message, feel free to leave a name and call back number, but you don’t have to.

Please pass this post far and wide. Eric is in the very beginning of his 60 day sentence in disciplinary segregation, so it’s important that we  prevent the prison from starving him right away. 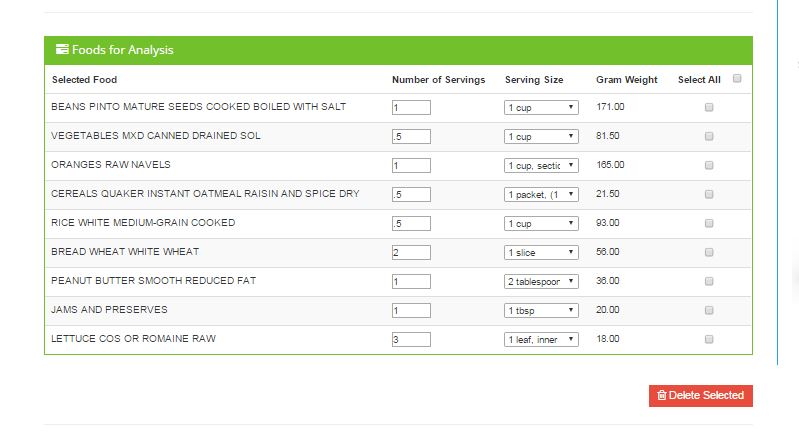 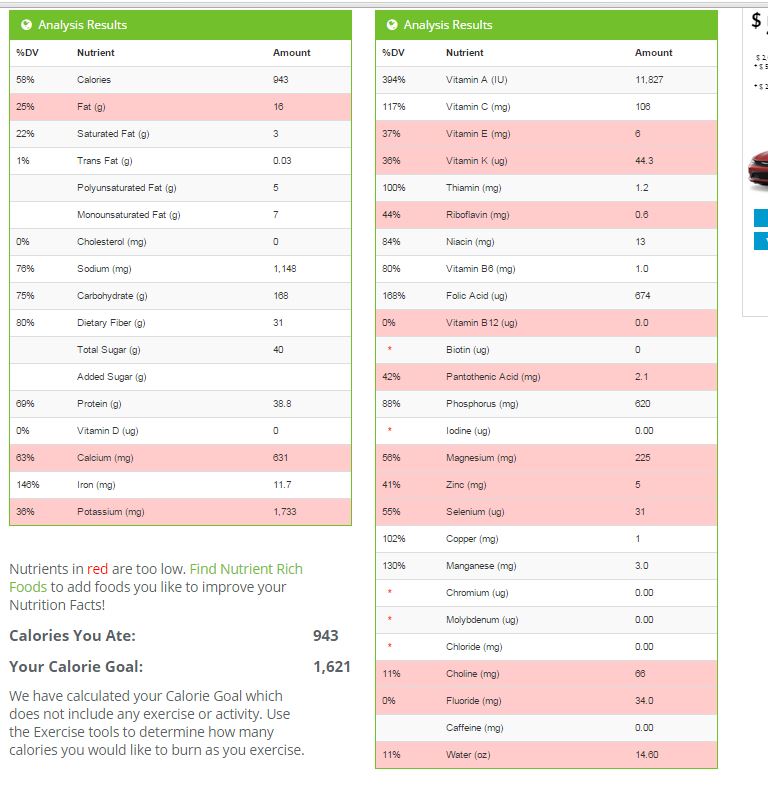 When folks have been able to talk to prison bureaucrats, they have mostly been saying that they can’t do anything about Eric’s situation until he files a grievance. He has filed grievances and has done so regularly ever since getting arrested because the conditions at CCA have continually been abysmal. Don’t let them distract you with their lies—demand that EK get an adequate vegan tray and access to commissary so he can purchase additional food items!

One bureaucrat claimed that it’s impossible to make the vegan tray equally nutritional as the standard tray because vegans do not eat meat. This is, of course, is a lie. While the standard trays are not adequately nutritious for anyone, CCA is required to provide vegans with a food tray that is equally nutritious as the standard tray. That’s not something they can opt out of just because they can’t imagine how vegans could possibly eat without eating meat. Per the federal standards that CCA is held to as a private, for profit, prison “Federal Performance Based Detention Standards” CCA is held to provide “nutritionally equivalent approved substitutes” and they are failing miserably. Make sure they know that they are in violation of these standards.

Help us call CCA on their bullshit and demand that EK get an adequate, vegan tray and access to commissary so he can purchase additional food items!

Eric was called out of his cell to meet with a manager yesterday and they tried to “listen buddy” him into calling his comrades off. He was apologized to about issues in the past and attempts were made to make him feel like somehow these folks who are starving him are actually his friends. Somehow EK is expected to believe that no one seems to have the power to do something as simple as put more food on the vegan tray but that everyone cares about him and they would if they could. Even in the bureaucracy of a for-profit prison that is a stretch.

Folks are feeling the heat at CCA Leavenworth right now and if these BASIC needs are not met soon we are going to up the ante and start calling higher and higher up the chain. It is unacceptable that folks are made to starve for their cruelty – free diets. Because of the calls there are a lot of meetings happening at CCA Leavenworth today… let’s keep it up (A)

(a quick reminder to please avoid threats of death, injury and anything that could cause Eric to experience retaliation)

Today marks another day with no answers and changes by CCA Leavenworth. The only message Eric received today was a moldy orange and missing peanut-butter from his tray. He held strong and finally hours later the food was replaced. Keep the calls coming! They can feel it! <3 (A) 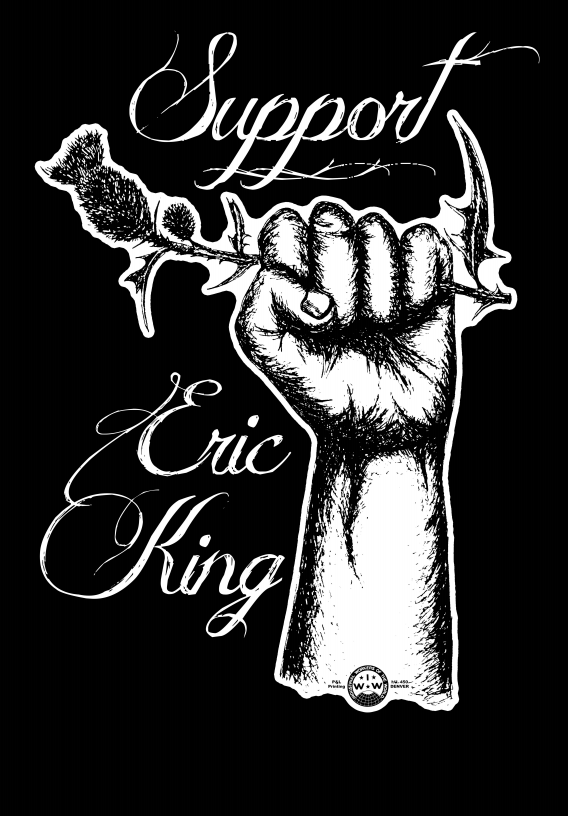 Eric In Transit to Colorado 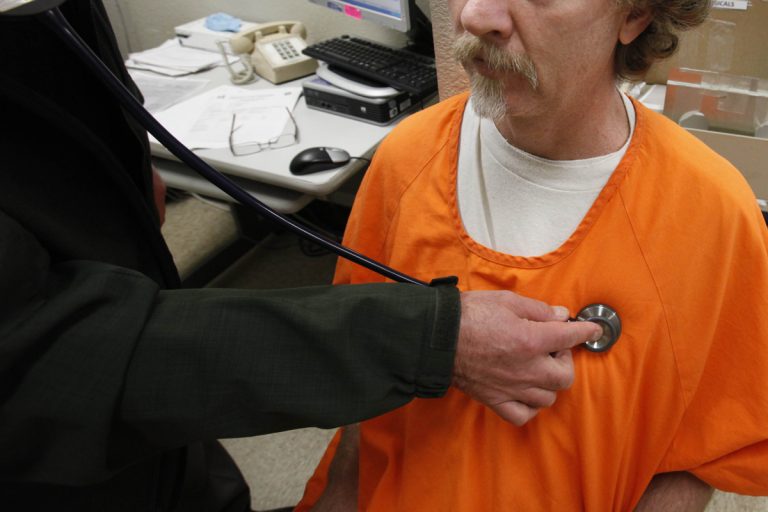 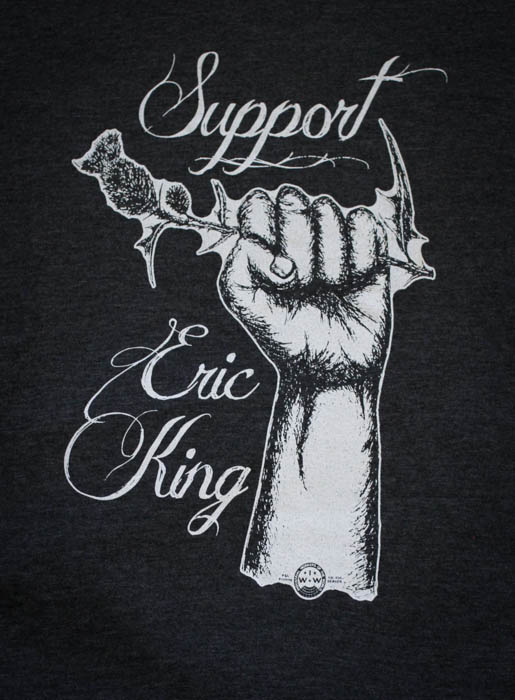