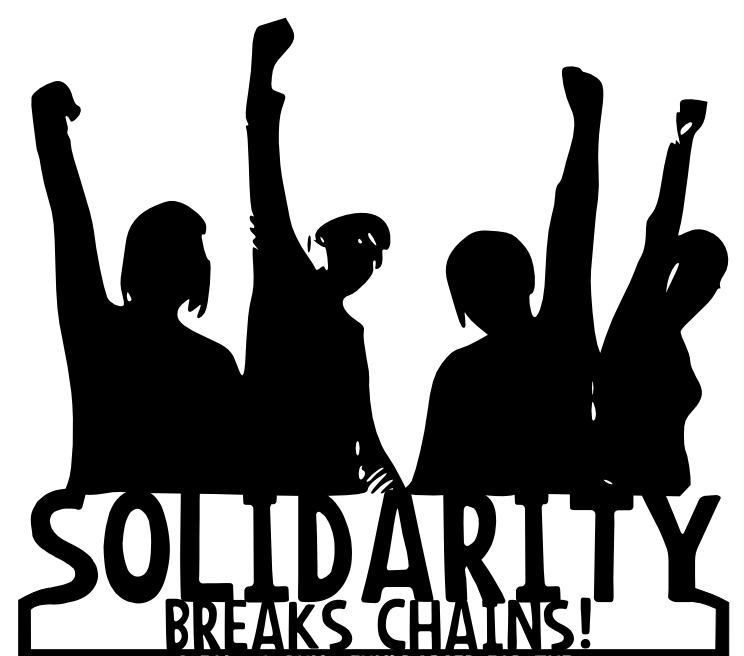 I have a little update on Eric. He still hasn’t received anything back from his medical request. Beyond that his light has been out for a week and a half now and they have not changed it. He says this is the first time he has felt lonely since being locked up. At night time when it gets dark it starts to feel super sad for him and has to stand by his window when he wants to read. The other day Eric found chicken under his green beans on his vegan tray, he isn’t sure if it was an accident or a targeted incident.

Eric has been following the Baltimore uprising and sends all his love and solidarity to the folks fighting!

If anyone has been looking for a book to send he really wants to read angelas ashes!!