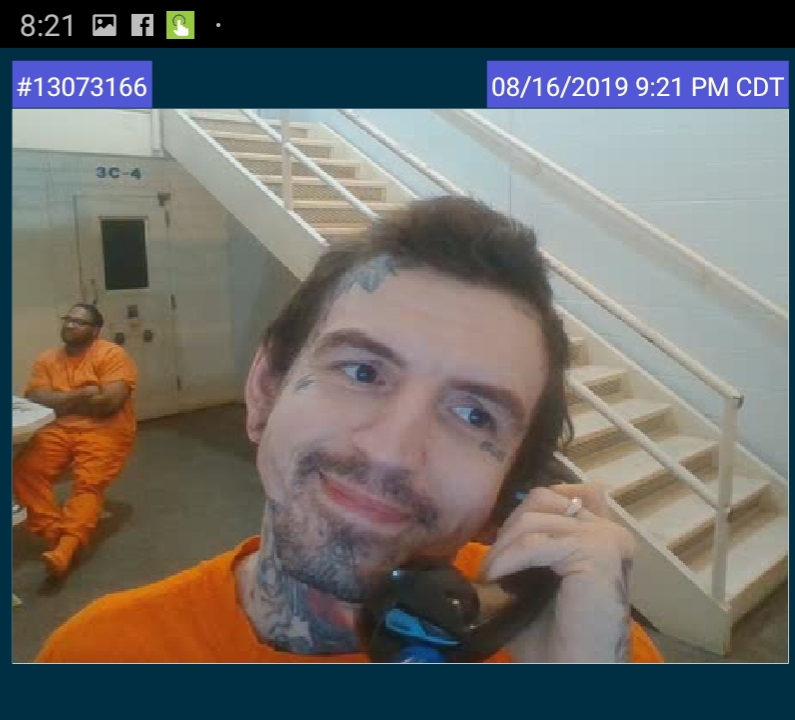 On June 18th Eric was taken into the showers while shackled, and was then attacked. The guard took the metal detection wand and swung at each of Eric’s ankles, and when Eric would lift his leg this officer would swing at the other. The guard then picked Eric up and dropped him on his head onto the concrete in the shower. He woke up after losing consciousness for 10 seconds thinking they were pouring water on his face. But it was his own blood.

Eric was transported to Swedish Medical Center, was given 6 stitches and was diagnosed with a moderate to severe concussion. The hospital would not give Eric the results of the scan, or release it to his family or lawyer, because they told him “he is government property”.

The reality is, folks have been fighting for over a month to get an expert in to assess Eric. We believe he is suffering from a traumatic brain injury after officers at FCI Florence kicked him in the head for 5 minutes in August of 2018. We were so hopeful that we were going to be able to get help for him and see where he is at with the mixture of trauma and brain injury he has been struggling with. His memory has been affected, as well as many other aspects of his life. Officers at FCI Englewood know this. They knew that we were trying to get a medical expert because of a head injury… and then they dropped him on a concrete fucking floor on his head in the bathroom while shackled up.

This all follows evidence that his case manager out of FCI Englewood attempted to make a deal with a WP prisoner (who did not cooperate) to get Eric attacked. This information was turned over to the courts before they denied Eric’s transfer to another facility. What the prosecutor chose to do with this evidence, evidence that a crime was committed at FCI Englewood, was merely to run and tell Englewood prison about the evidence. Within a week, both Eric and the WP prisoner had assault shots from water “assaulting” guards at two different sections of the prison.

The guard who recently attacked Eric was the same guard who claimed Eric assaulted him with a drop of water. The prison attempted to refer this case to the FBI for prosecution but less than a month ago, the FBI released the case back to the prison, meaning the guards’ attempt to have Eric charged criminally from those shots fell flat.

But the reality at this point is Eric is not safe in BOP custody. Over the past two years, at 5 different prisons, the BOP has a pattern of placing white supremacists in cells, or in fenced in areas, close to Eric on his tier, in an attempt to have Eric attacked.

When Eric returned from the hospital, he discovered his entire tier was attacked and pepper sprayed after Eric was left. He was denied the ability to contact his attorney and family. It was only on Eric’s weekly allotted 20 minute legal call that we were given this news. The prison also denied him last week the ability to consult with his counsel when he had an appellate deadline. The pattern of BOP intervention impeding his ability to fight his case continues.

We are very hesitant to ask for folks to call in and advocate for Eric because the last time this happened, a year and a half ago, his phone privileges were taken away. But at this point Eric needs all our help.

J Sheehan is the Director of prisoner operations for the US Marshalls. They’re the ONLY entity that can choose to move Eric out of FCI Englewood right now. Their phone number is 703-740-8400

The BOP North Central Regional Office is the office that decides if the BOP will investigate this *criminal* attack on Eric. Their phone number is (913) 621-3939

Eric is completely isolated at the whim of the Trump DOJ right now and needs folks to help keep him safe. 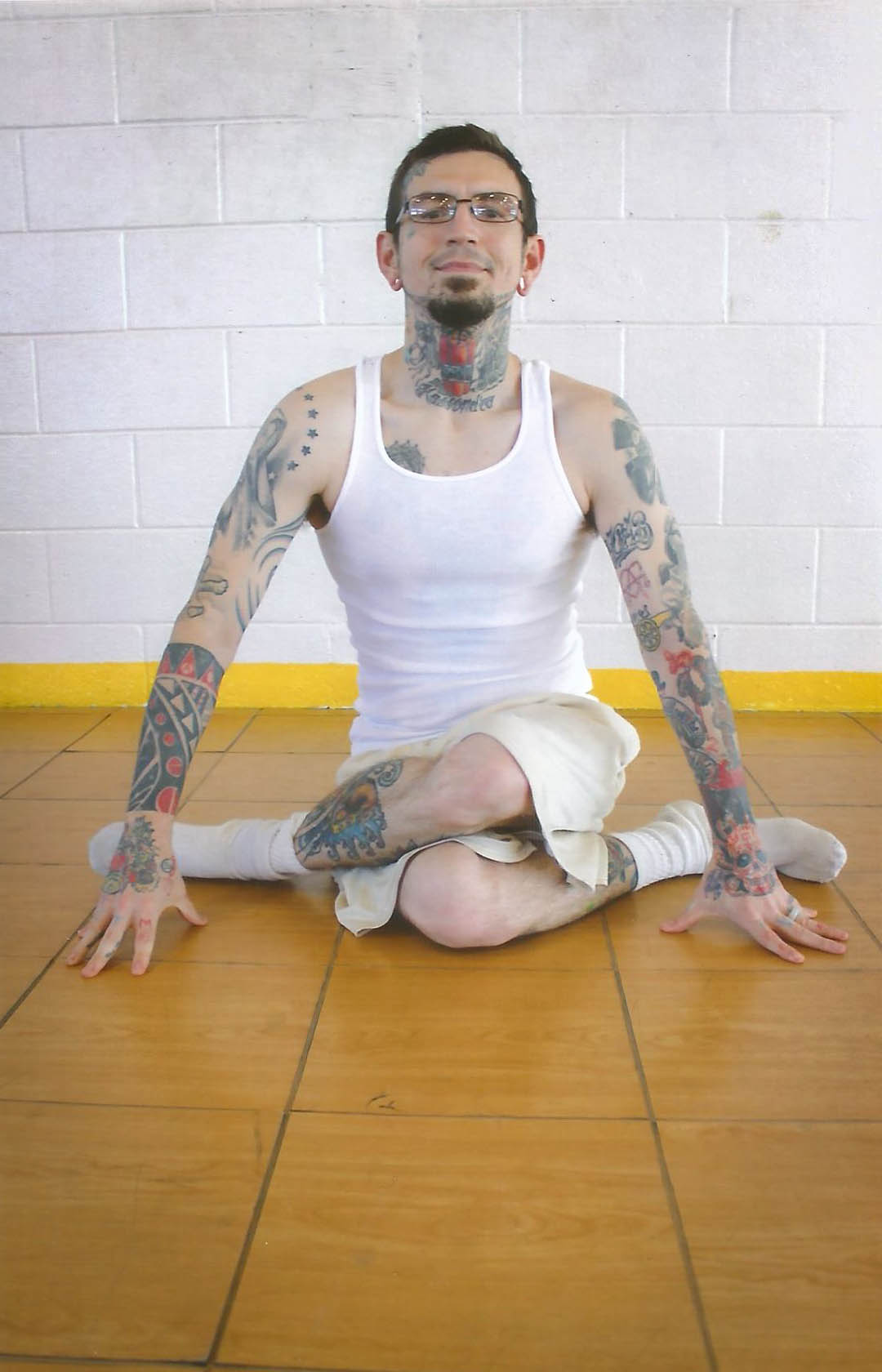 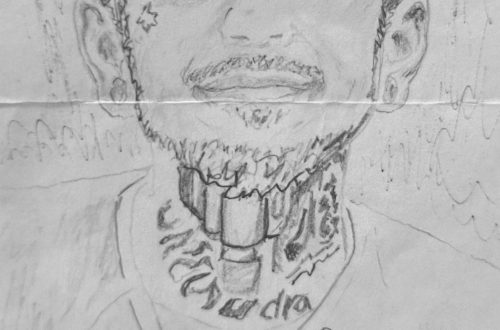 Trial in a week! And words from Eric. 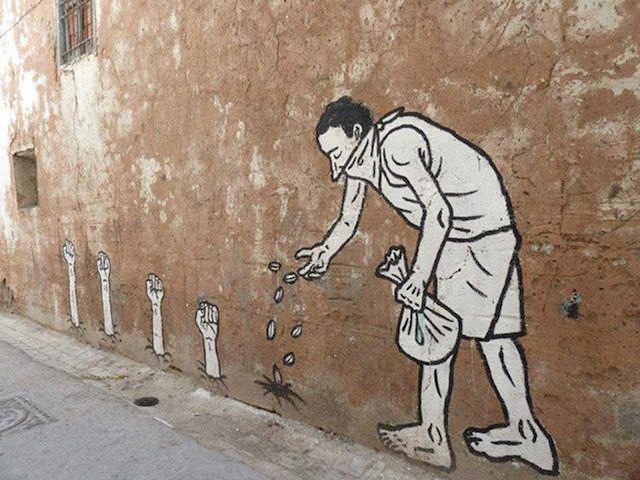