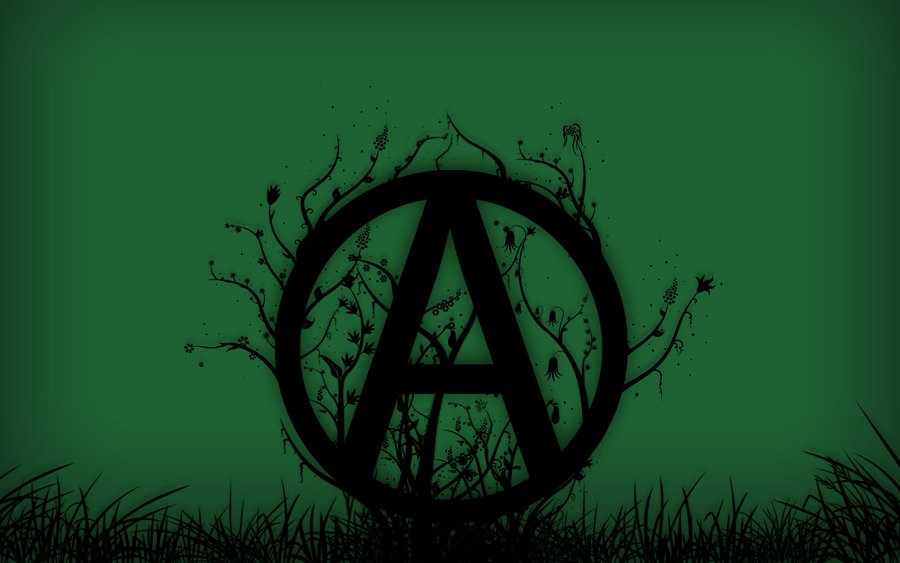 We’ve received confirmation that Eric has been moved out of solitary confinement to general population. He was even able to return to the pod (group of cells) that he had been in prior to being thrown in the hole, where he has friends and connections. We are hoping that his overall well-being will improve with this move, but are not trusting in CCA Leavenworth to have any consideration for him or any other prisoner.

With your support in the form of letters to Eric and calls, emails, and faxes to CCA, Eric has continued to resist the prison’s efforts to break him by providing him with a starvation diet. He has received more food lately, although this is generally just a tray full of beans. The beans are not even seasoned sometimes, which contributes to him getting a stomach ache if he tries to eat the whole tray. When he doesn’t eat all the beans, the guards write down that he refused the meal provided to him. Even in the face of this petty harassment and disregard for his health, he has stood firm on his demand for vegan food.

We are pausing the call-in campaign for the moment to see how his situation changes with his move back to general population. If CCA continues to deny him adequate nutrition and calories, we’ll resume the call-in and ask you all to step up for Eric once again. Your solidarity so far has helped Eric improve his situation while creating demonstrable signs of pressure on CCA Leavenworth and corporate staff. Eric has dealt with some retaliation as a result, but our solidarity is winning out over their fuckery.